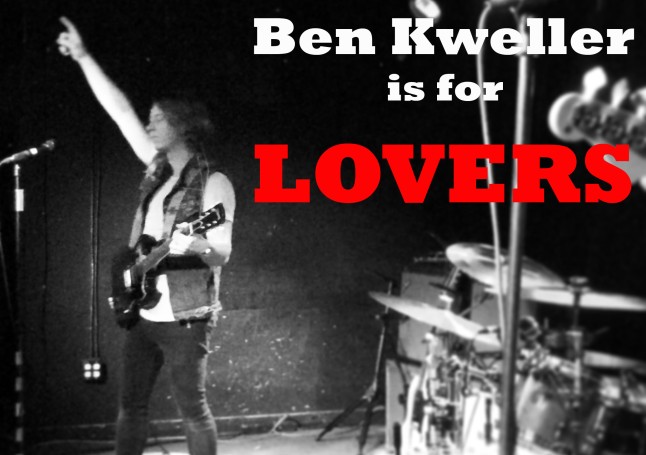 Seriously, give this guy a listen. He does amaaazing things on piano and acoustic guitar.

“True love begins when nothing is looked for in return.”

I don’t even think this quote is from The Little  Prince, but it ties in nicely with yesterday’s post about avoiding the heartbreakers and pickup artists. Only when we approach dating with an open mind, without expectations of immediately finding love (or sex), will we have the best chance of success. 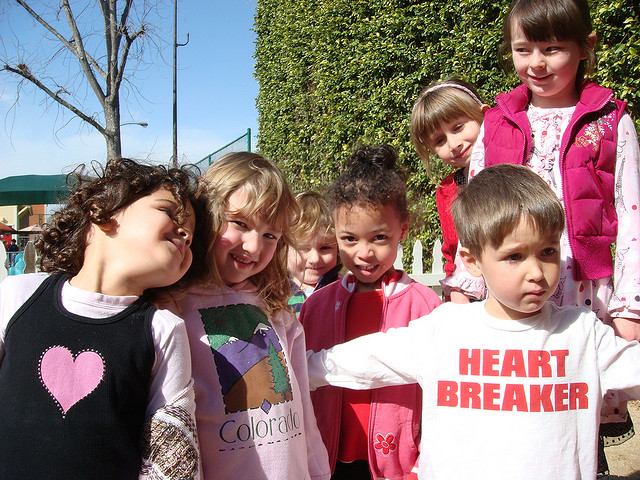 Finding someone to date would be difficult enough, if not for the heartbreakers and pick up artists out there. They make the dating field seem like it is filled with landmines.

Wait. What are heartbreakers and pick up artists?

Well, pick up artists are the scum of the earth. To them, everything is about the score. Together, they brainstorm and implement psychological hacks to essentially trick unsuspecting “targets” into sleeping with them.

Heartbreakers are just that, people that lead you on or let you fall in love with them that have little or no intention of returning the emotional connection. Again, most heartbreakers might just be looking for sex. And the troubling part, which makes them far more dangerous to us Hopeful Romantics out there, is that they might be willing to fake an entire relationship.

Heartbreakers also like to use the line “oh, I’m not really looking for a relationship right now”, or some other similar bullshit line. But don’t get tricked by this. Whenever there’s physical intimacy with the same person over a period of time, an emotional connection occurs and someone’s heart is sure to get broken.

Here’s a very brief list of things you can do:

Stay safe out there, Hopefuls!

Wow, what an eventful 9 months it has been since my last blog post. Here’s a quick run down:

We bought a house! A cute little shirtwaist in KCMO.

We went to the West Bottoms looking for a dining room table and instead ended up adopting a kitten!

In the span of two weeks, we moved, went to the Kentucky Derby, and went to Melissa’s sister’s wedding in STL.

Oh, and I won a 40 Under 40 Award from an engineering magazine in my industry. Pretty cool.

I’m ramping up production of the book and this blog. The goal is to have a book release party on First Friday here in KC in February, you know, to time it right before Valentine’s Day.

So, expect to see more consistent posts from me.

As I attempt to wrap up my book, I plan on going the self-publishing route. This blog post from the author of Cool Tools is one of the best write-ups that I have seen. Take a look!

The first benefit of self-publishing was speed. I finished writing and assembling the book in September and by October I had the book listed on Pre-Order status on Amazon. It will be available to customers (in bookstores, too!) the first week of December. If this book was being published by a New York publisher I’d still be in negotiations to maybe have it available next summer.

Second, control. The book is unorthodox. It doesn’t fit the mold for a serious book. It’s kind of a catalog. Even the size was off-putting for pros. A big floppy book doesn’t travel well, doesn’t fit well into bookstore shelves. The publishers want to know can I perhaps change that? Then there’s the commercial aspect. The book is a shopping guide that tells you where to buy things. It points readers to Amazon, a lot. Publishers and bookstores hate that. They perceive Amazon as the enemy and one chain even refused to carry it because of this. My solution was to bypass them.

Here’s a good article from Wired on how Facebook is leveraging our friends to give a good predictor at potential romantic relationships. Click through for the full read.

For a long time, social scientists have believed that embeddedness—the number of mutual friends you share with someone—is the best indicator of how close you are to that person, romantically or otherwise. That seems to make a certain intuitive sense: After all, if you know a lot of people in common, aren’t you more likely to know someone well? Not so fast. As Kleinberg and Backstrom learned, a more accurate barometer of a relationship status is not how many people you have in common, it’s what kinds of friends you have in common.

This idea, dubbed “dispersion” by the researchers, is a measure of how many overlapping social circles a friend touches in your network. An easy way to think of it is this: Pick out a colleague and you’ll likely have dozens of friends in common with that person on Facebook, the majority of whom also work with you. You share a lot of people in common, but is this person your closest friend? Probably not. Rather, the people you’re closest to likely share friends who span across your different social spheres—work, school and family—regardless of the total number of mutual friends. The degree to which you share friends across many spheres yields far better predictions about the nature of your real-world relationships.

via Facebook Inches Closer to Figuring Out the Formula for Love | Wired Design | Wired.com.

This movie breaks down fairly simply into the Hopeless Romantic versus Cynic dichotomy. Pat, played by Bradley Cooper, is the hopeless romantic, trying to overcome his bipolar disorder in order to win back his estranged wife. Tiffany, played by Jennifer Lawrence, is the cynic who was recently widowed and is trying to overcome her current sex addiction.

Personally, I like Pat’s character – he has no filter between his brain and his mouth – saying whatever comes to mind. (He actually reminds me of Larry David’s character from Curb Your Enthusiasm.) When Pat first meets Tiffany, she’s not immediately put off by this too-honest, in-your-face conversation. They are able to overcome their usual difficulties relating to people and start to spend time together.

Their relationship works because it started off as a friendship and didn’t automatically devolve into a mutual dependency – which would be very easy for these two characters to do. (I’m looking at you, main characters of Eternal Sunshine of the Spotless Mind.) Instead, they leverage their friendship to help each other – Pat eventually agreeing to train and compete in a couple’s dance competition with Tiffany if she helps deliver a letter to Pat’s estranged wife. (In fact, the plot reminds me a lot of The Cutting Edge.)

As Pat and Tiffany practice together, they become emotionally committed to the competition, and to each other. It takes a bit of time for Pat to realize this, though, still being hung up on his estranged wife and all. But he eventually figures things out. And there’s a bit of drama at the end involving some lying, but the silver lining shines through. “You let me lie to you for a week!?” “I was trying to be romantic.”

All in all, Hopeful Romantic Approved.

4 out of 5 Hopeful Hearts

For any aspiring author looking to self-publish, you have to become your own brand and learn to market yourself constantly. One of the simplest ways to do that is by having personal business cards.

Now, I’m not talking about the business cards for your 8 to 5 day job. This is for your personal contact – e-mail address, website(s) of your project(s), and cell phone number (if you want to share that). Of course, you can go to Vistaprint.com to get your “free” business cards, you just pay shipping and they get to put Vistaprint.com on the back.

Or, if budget is tight but you still want to make a stellar first impression with a classy business card (that doesn’t scream “I got these free off the internet”), you can try printing your own. Here’s the paper that professional print designers use.

When two people join a dating website, they are matched according to shared interests and how they answer a number of personal questions. But how do sites calculate the likelihood of a successful relationship? Christian Rudder, one of the founders of popular dating site OKCupid, details the algorithm behind ‘hitting it off.’

I've been sending tidbits on life, love, and relationships to my friends and family since the summer of 2000. You too can get these updates... Subscribe to Petie's Love Newsletter!